The Thunder Bay International Airports Authority Inc. (Authority) is a not-for-profit corporation incorporated under the Canada Corporation Act. Members of the Board of Directors are community leaders nominated by government and non-government organizations. Each member brings to the Authority a wealth of knowledge and experience.

The Board has overall responsibility for the management of the affairs of the TBIAA. The Board has established an administrative procedure outlined in the Authority’s General Operating By-Law and Letters Patent.

The Board takes great pride in the TBIAA’s achievements which include a significant investment in the economic well-being of the region in the form of the resurfacing of the secondary runway. The positive economic impact of the runway extension is calculated to be $11.4million per year.

The Board recognizes the importance of the Thunder Bay International Airport to the region and will continue to work with Community groups in pursuit of the TBIAA’s development objectives and economic development in the region.

Representing the City of Thunder Bay

Representing the Governement of Canada 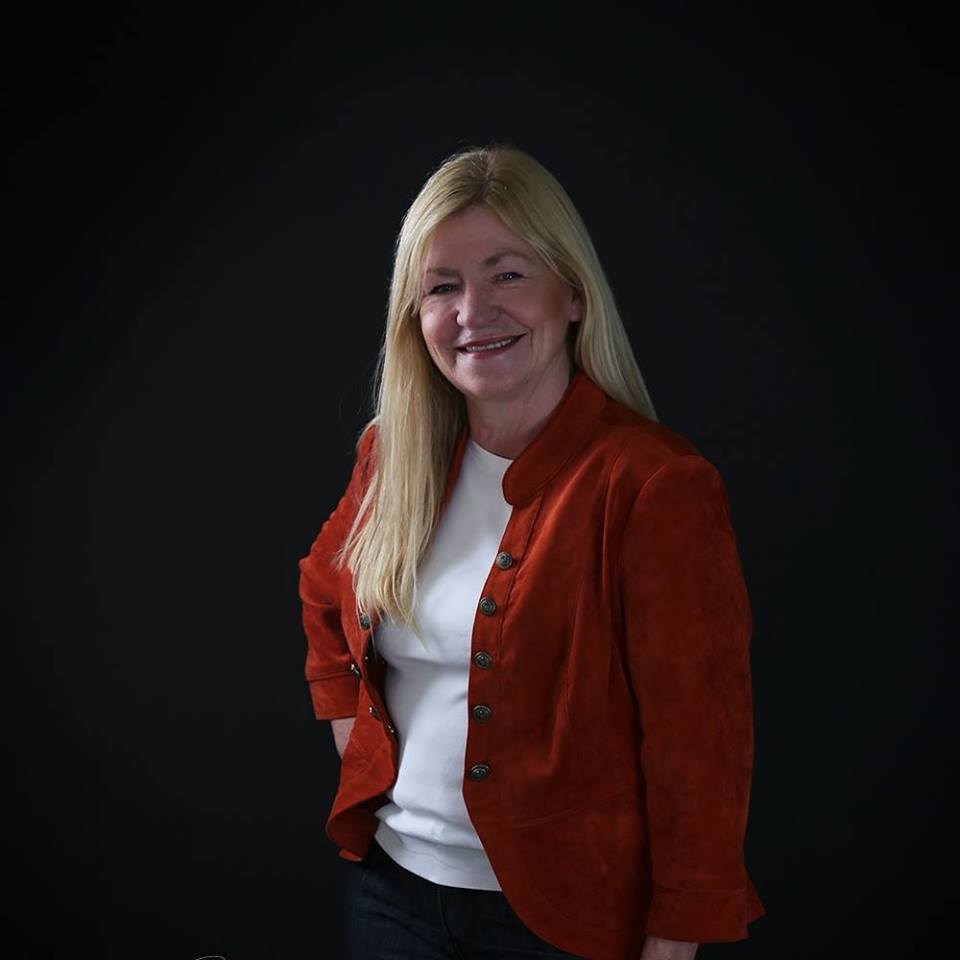 Representing the Government of Ontario